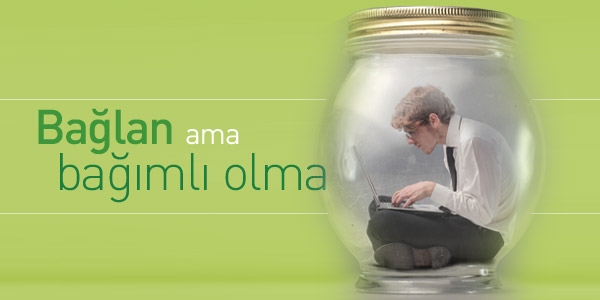 What is technology addiction?

There are a great number of benefits of technology in human life. However, lack of control over technology and using technology without limit can cause very serious problems. Internet or technology addiction is defined as a situation in which an addict feels deprivation when s/he is not able to get technological material which s/he is addicted to as other addictions.

The symptoms of tecnology addiction

Addiction prevention of children and teenagers

Confrontation of children under two with internet, television or computer is not advisable. It is enough for pre-school age-groups to use internet for maximum 30 minutes within day. In the first year of primary education, daily 45 minutes can be acceptable for games and entertainment except homeworks. In the following years, one hour is sufficient but it can be flexible at weekends. It is also enough to use internet for two hours for high school age-groups within day. 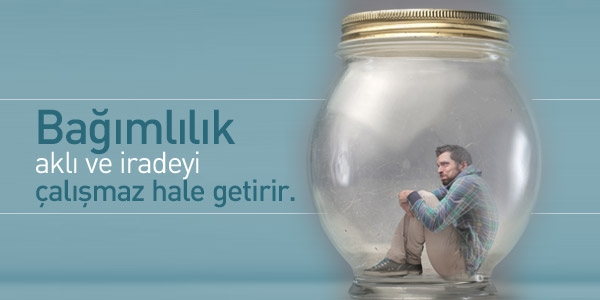