“The Combined Fight With Narcotics is Essential”

“The Combined Fight With Narcotics is Essential” 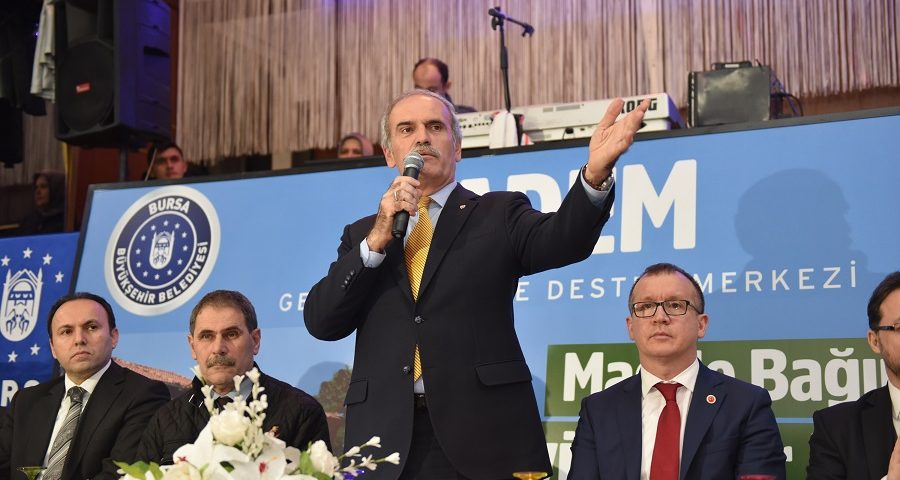 Bursa – Met with the residents of Çiftehavuzlar, the Metropolitan Mayor Recep Altepe said that only the security forces will not be able to struggle with narcotics and bad habits, and that the residents must also be involved in the event for an effective result.

Metropolitan Mayor Recep Altepe stated that there are great duties for neighborhood residents to fight addiction. Mayor Altepe stating that hundreds and thousands of young people are being involved in tens of  neighborhoods in Bursa today and that traitors have made intense efforts to attract young people into this trouble and in the fight against addiction, the people of the region have big duties. Emphasizing that fighting  those who poison young people with drugs and harmful habits  is not only the security forces but everyone’s common duty, Mayor Altepe said, “If the danger is in the neighborhood, the most duty falls on the neighborhood people. If it is in the village, the most duty falls on the village people. If it is in the down town, it falls to the tradesman. These things don’t get better by just calling the police. First we will do our duty, then we will ask the security forces for help. Law enforcers  will come, will keep the report and do what is necessary. But first we will command  the events and we will not pass through drugs on our street.”

Mayor Altepe stated that drug use is common in central neighborhoods of Bursa such as Çiftehavuzlar and Alemdar.  State that they are very sorry about this situation as management and Metropolitan Municipality as they fulfill whatever it takes to get rid of the addiction of children who are the future of Turkey, Mayor Altepe said, “These are the center of our city of 3 million. Therefore we must show special sensitivity. We must do our best to protect our children from dangers and to grow up best. As Metropolitan Municipality, we do our part. If the issue is about education, we don’t say ‘This is the duty of National Education’. If it’s about safety, we don’t say  ‘This is the duty of Security Forces’. We create solutions by participating in every event required.”

Mayor Altepe also mentioned the roles of the municipality in the fight against drugs in Bursa. Mayor Altepe stated that they are acting in line with the principle of ‘Peace City Bursa’, they provide all kinds of support to institutions such as Emniyet, GADEM and Yeşilay who are fighting against drugs and addiction, all parts of the city are equipped with a camera. Pointing out that it is difficult for the criminal to travel in Bursa with the steps taken, Mayor Altepe said, “We place cameras all over the city. That’s why there are cameras everywhere in bazaars and streets. We want the quality of our city to increase, our people live in peace, those who commit crimes and encroach  people’s rights should not travel on the streets. We take the necessary steps for this. We make our investments. Our pupil, the guarantee of our future, our youngsters just  grow up with the best opportunities. They nonaddict to harmful habits.” 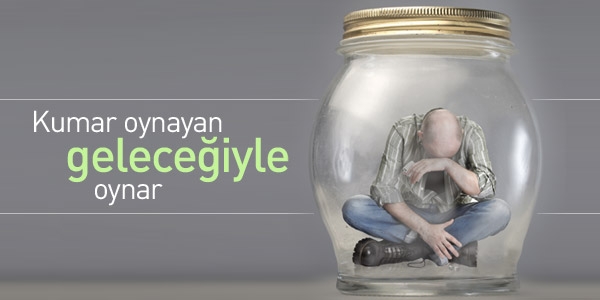